What is the Difference Between Cannabis and Marijuana 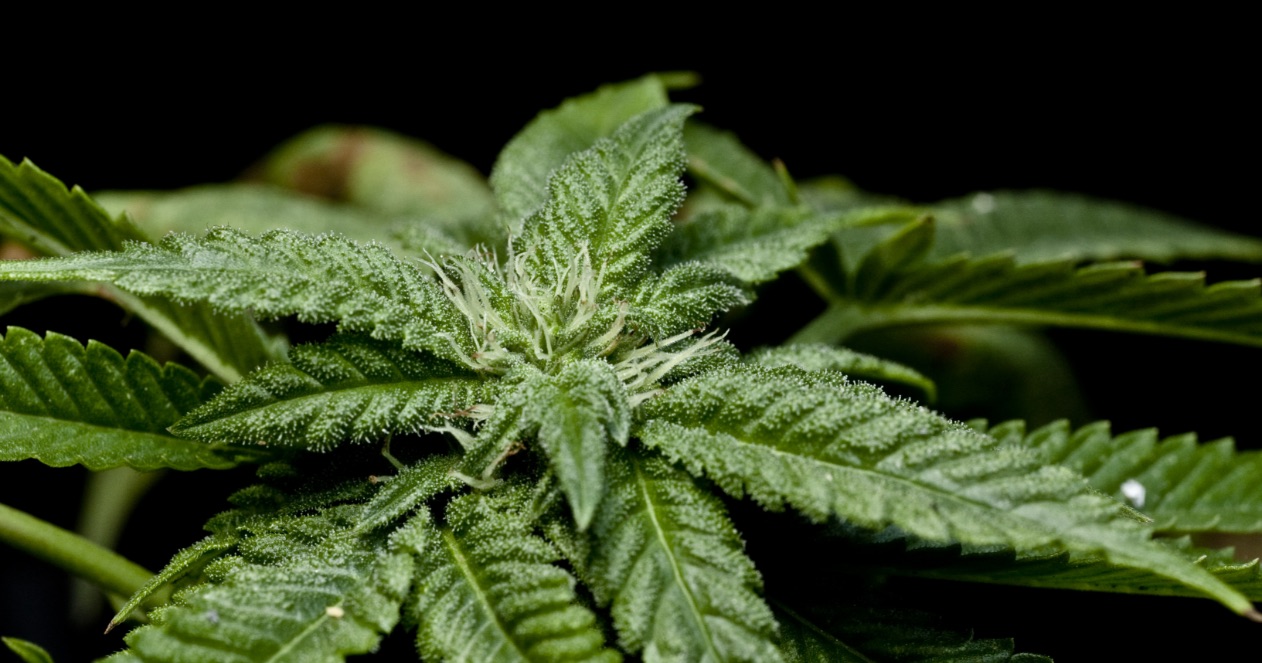 Common misconceptions permeate the nomenclature surrounding Cannabis, with the terms Hemp and Marijuana being no exception.  Precision with respect to this terminology is paramount in today’s legal environment where Hemp has been legalized for federal purposes (see the Agricultural Improvement Act of 2018), while Marijuana remains illegal.  Note that as of December 2019 Marijuana has been legalized for medicinal and/or retail purposes in the majority of states, with less than half of all of the states remaining fully in line with the federal government.

Cannabis is simply a genus of flowering plants in the Cannabaceae family, consisting of Cannabis Sativa, Cannabis Indicia and Cannabis Ruderalis.  The terms Hemp and Marijuana, technically, do not refer to any plant or part of any plant (including the flower), but are rather classifications of Cannabis that have been adopted over time.

The classifications of Hemp and Marijuana are determined by the tetrahydrocannabinol (“THC”) content in a Cannabis plant – one of at least 100 cannabinoids identified.  THC is the principal psychoactive constituent of Cannabis, with the potential to induce psychotropic or euphoric effects on certain consumers.

Back To The Blog